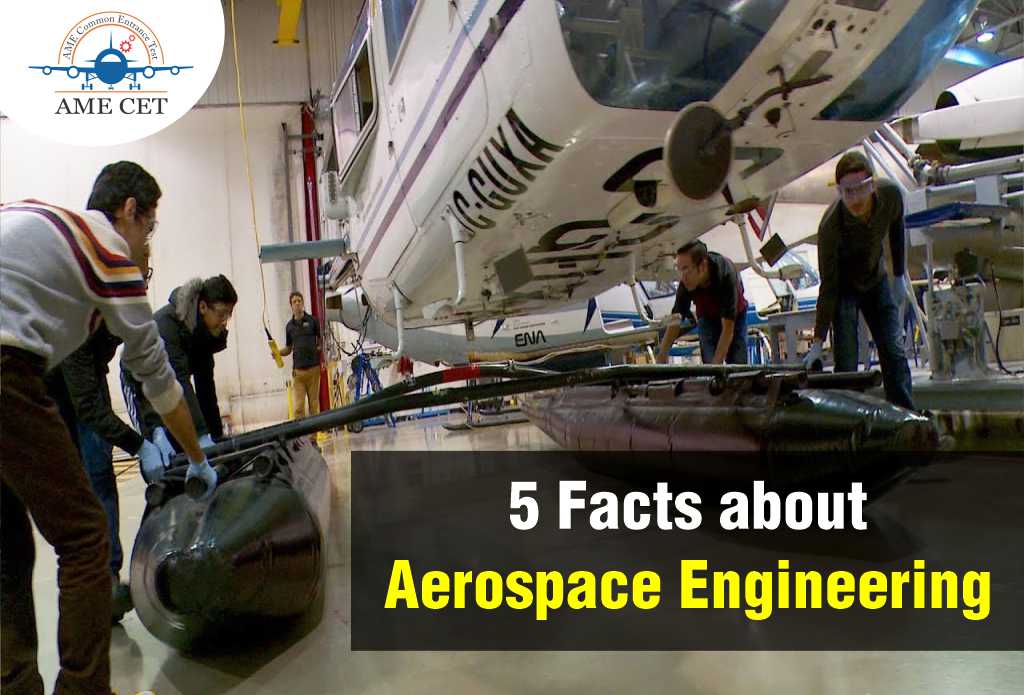 According to the research the term aerospace engineering appeared in 1958 but with a compound word with a different meaning, but after that NASA found it and derived it in the same year.