About 90,000 new jobs personnel will be in the aviation sector needed over the coming 20 years. 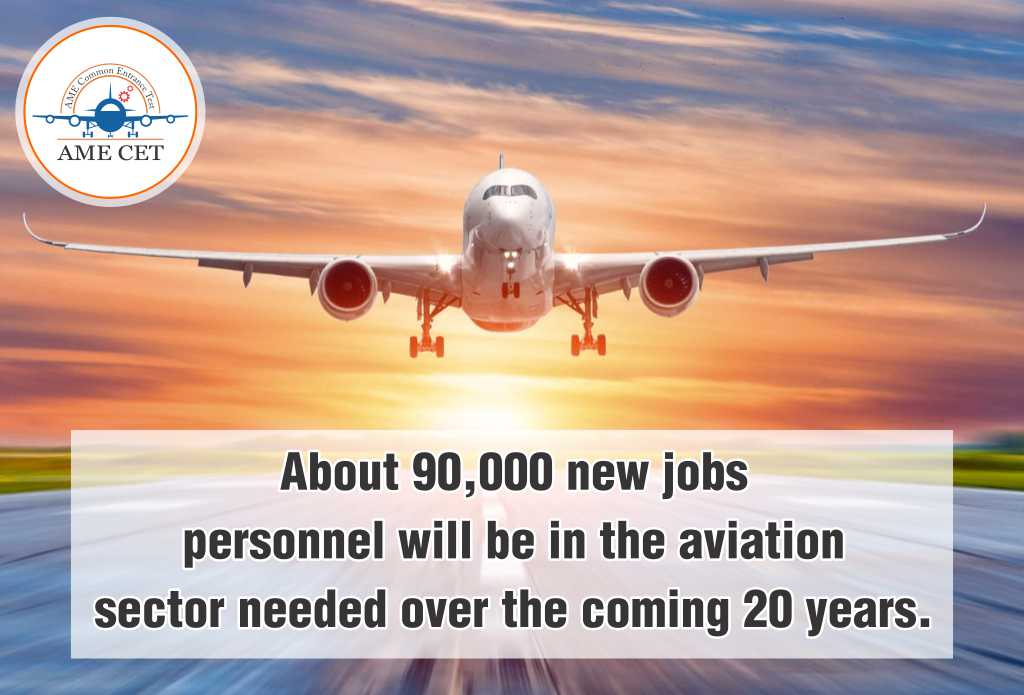 Shulte said that “there will be a demand for over 2,200 new commercial aircraft in India over the next 20 years due to the growing economy and expanding middle class.” Further, he said, “With higher demand for domestic, regional, and longer travel, we expect India’s commercial fleet to grow four-fold by the year 2039.” He said that India’s civil aviation industry will need around 90,000 new pilots, aircraft maintenance engineers, and cabin crew personnel during the forecast period of 20 years. A large number of women moving towards a career in aviation services.

What did students get from this statement?

Our country’s air cargo growth, India’s manufacturing, and e-commerce sectors are expected to average 6.3% annually for the next 20 years. However, this will be leading to order the new aircraft and it will result in the increment of employment. In the coming 20 years, the aviation sector is going to touch the sky. It also gives a high opportunity to those students who want to pursue their careers in the field of aviation. It will be an increase of almost 62% in the coming years. About 90,000 new jobs are personnel in the aviation sector. It gives the result to the pilot, aircraft maintenance engineering, aerospace engineering, and other sectors.