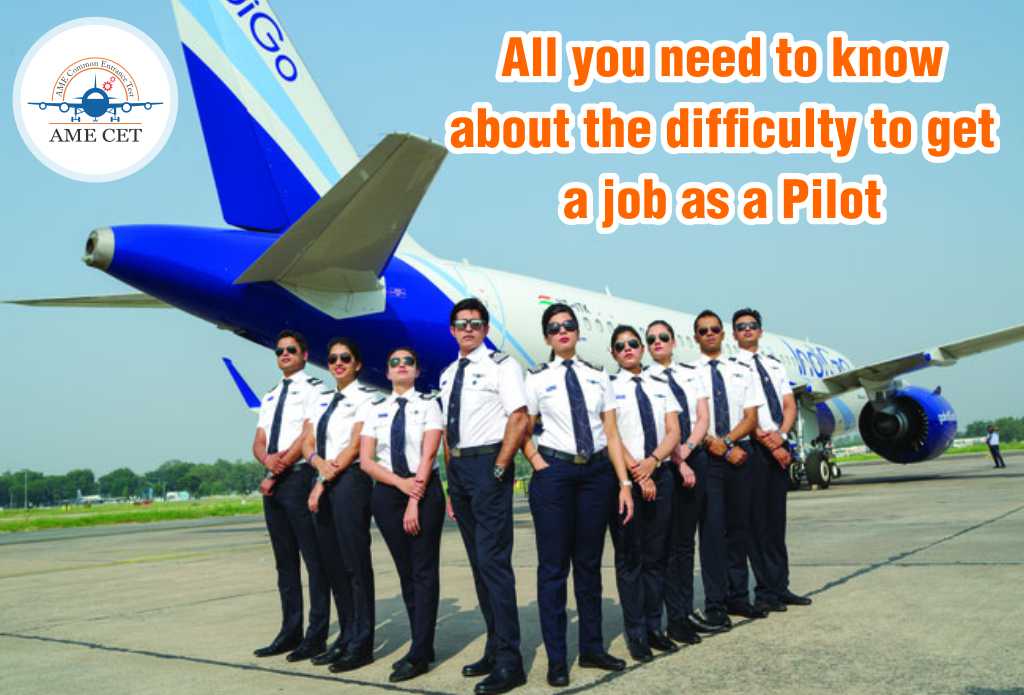 How Difficult Is It To Get A Job As a Pilot?

Commercial Pilot License (CPL) is compulsory to work as a pilot. The commercial pilot license allows a candidate to fly a commercial flight. Commercial Pilot License (CPL) is the best course to become a pilot. This course is all about operating the aircraft in the air. Students will gain knowledge and skills to perform flying work in single and multi-engine airplanes, and fly aircraft as a co-pilot in aircraft.

Airlines are companies that provide air transport for passengers. Commercial Pilot License (CPL) holders are hired by airlines to fly aircraft. To get a pilot job is not difficult for a candidate who has completed a Commercial Pilot License (CPL) course from top institutes that provide placement in well-established companies and the best training programs.

Flying Training plays an important role in a pilot career. That’s why a good institute gives one a good return in the future. Various top pilot institutes offer their 70% seats to entrance qualified students of AME CET. It is the best way to get admission to the top institutes for pilot courses. AME CET also offers up to 100% scholarship to all the entrance qualified students.

There are various job profiles in the pilot. Each work profile has a great number of jobs and an excellent lifestyle worldwide. For an instant, a pilot can make his/ her career in the following job profiles:-

Moreover, not only in India, but the career of a pilot also has vast scope abroad as well. Similarly, once a candidate completes 80 hours of academic sessions on the ground and 200 hours of flying in conclusion he/ she can apply for a pilot license after getting the Commercial Pilot License (CPL). The students can work in the below top airlines.