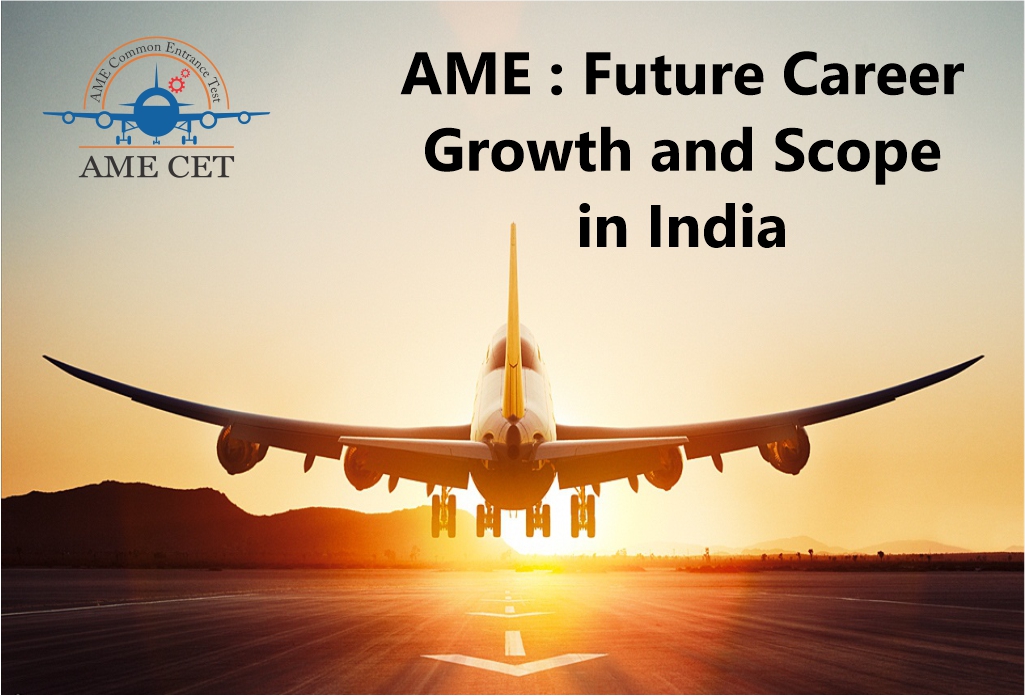 The future career growth and scope of AME is a great phase in the aviation industry.

A licensed Aircraft Maintenance Engineer (AME) can do the job in the following places in India and aboard such as:-

If you are interested to pursue Aircraft Maintenance Engineering (AME) program from premium institutes then you should apply for AME CET national wide entrance exam, based on entrance performance, AME CET provides up to 100% scholarship and admission in AME, top premium institutes, colleges in India and Delhi, and universities for AME which is approved by the government of India.