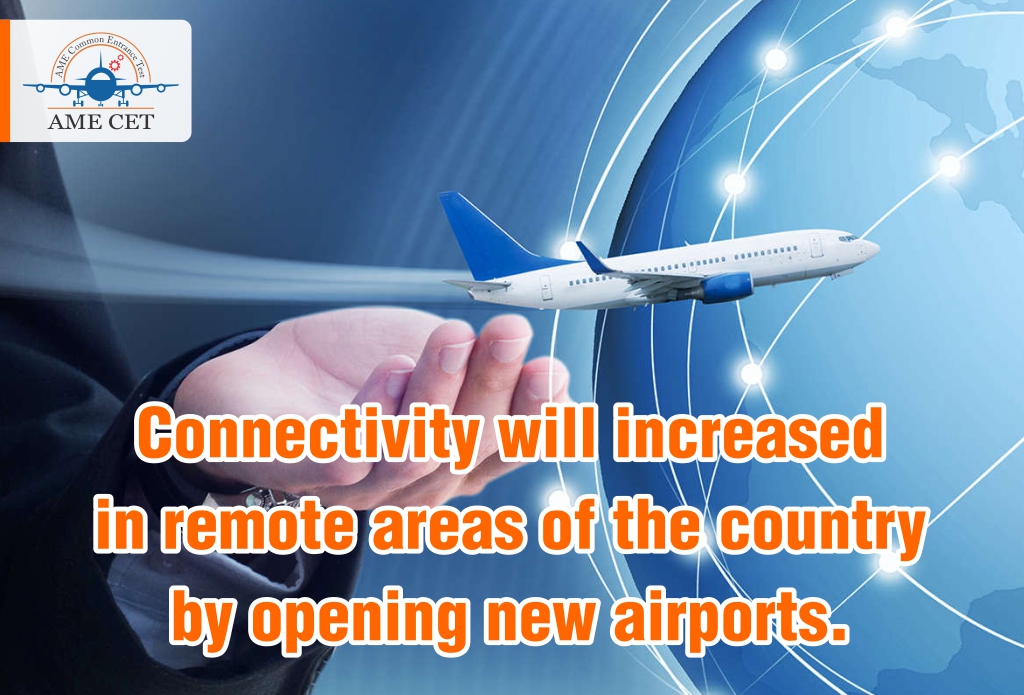 Finance Minister Nirmala Sitharaman has made a big announcement to develop the sector of public transport. She also said that the government will invest a lot to promote the infrastructure in the country. Furthermore, the central government is planning to invest INR 1.70 lakh crore in transport. The finance minister said that 100 new airports will be built in the country in the next 5 years. These airports will be built under the UDAN Scheme. To make the airports, the central government also budgeted to build these airports by 2024.

The private airline company Indigo has planned to start daily flights. They are from Varanasi, the parliament constituency of prime minister Narender Modi, under the UDAN scheme. Indigo said in its statement that it is going to start daily flight service on 6 new routes in the next coming months. This route is going to start between Prayagraj (Allahabad)- Gorakhpur, Aizawl – Agartala, and Varanasi – Bhubaneswar.

Responding to the budget, SAIL chairman Anil Kumar Choudhary said that the budget was promising and full of possibilities for the steel industries as well as the entire industry, “the government’s massive investment plan on infrastructure projects is a good way to increase steel production in the country. Will work to boost consumption and give impetus to the economy, which will also be proved to help increase employment opportunities. Along with this the government’s renewed force on investment Indian railway and development of 100 new airports and piped water supply lines. The scheme will directly benefit the steel industry. The budget will certainly give a new impetus to the economic development of the industry.

Indigo Made A Big Announcement

Let us tell you that the government has started the flight scheme for the common man. The fare is less because, under the UDAN scheme, the central and state governments give the initiative to the airline starting the flight. The purpose of this scheme is to restore air service across the country.  Indigo in its statement that Kolkata to Gorakhpur, Gorakhpur to Kolkata, Kolkata to Patna, Patna to Kolkata, Aizawl to Guwahati, Guwahati to Aizawl, Varanasi to Guwahati, and Guwahati to Varanasi routes will also start daily air services.

Airport Being Developed In Odisha

The central government has decided to include three airports of Odisha in the regional connectivity scheme ‘UDAN’. The airports of Jaipur, Rourkela, and Utkela in Odisha will be included in the next phase of the UDAN scheme. It will help in improving connectivity to remote areas of the state. These 3 airports will be developed under the Regional Connectivity Scheme (UDAN-4). Veer Surendra Sai Airport of Jharsuguda was included in the UDAN-3 scheme. While this year flights were started between 6 cities of the country from these airports. The central government has approved INR 160 for developing these airports at Jharsuguda, Jaipur, Utkela, and Rourkela.