Government Plans for India to be a Global hub of Aircraft Maintenance: New Boost for Aviation 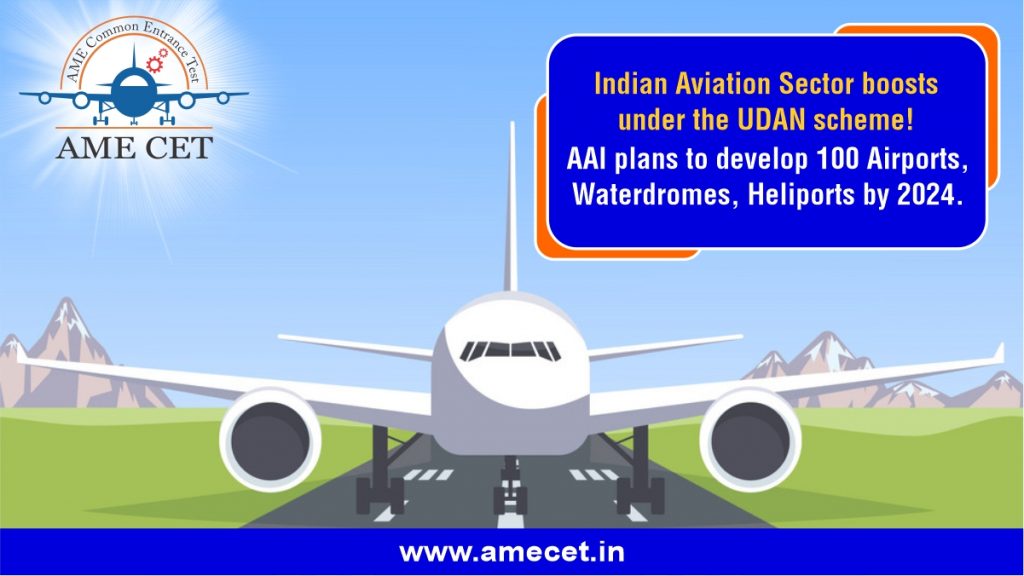 Indian Government faster solving their economic crises by making plans, often any kind of pandemic nation will get new ideas to make economic strong the same thing this time happening with Indian Government.

Recently the Indian Government announced future plans for the aviation sector some plans are already in an action and others will release soon. India Govt. played a crucial role to provide Aircraft Engineers vast scope before lockdown and after lockdown.

Before lockdown Indian Maintenance Repair Overhaul (MROs) having so many projects that they have to finish within a time of period. We are already aware that the maintenance is costly as they are maintained in other countries. India is capable to do MRO work better than other countries to make this better Indian government invite private players in MRO work.

According to reports Indian Maintenance, Repair, and Overhaul (MRO) industry was worth USD 800 million in 2011 and it will be expected to grow to over USD 1.5 billion by 2020 it is a big number as well as the scope of Aircraft Maintenance Engineers will change the gear in 2020.

Ministry of Finance, India has taken a step to make India MRO hub basically government have the main focus to invite private players in the field. Today aviation is the best place for new business and lots of private player want to come so today is the perfect time for all of them. We have the challenge to make India home to Airlines that go to South East Asia, Australia, and westwards. We will open new airports in India, for that we also required MROs and support of private companies.

Is it a fruitful decision?

Yes, the above plans of Govt. definitely increase the number of job aviation, the young engineers who are just completed the engineering course will make their aviation career without facing a struggle. That day is not away from Indian aviation when aviation industry jobs in India will be vast than other countries.

According to reports and surveys, India has made itself the largest fastest-growing aviation travel market worldwide and soon became third-largest aviation market by 2025. So all the decisions of India Govt. still plays a fantastic job to build aviation growth.

There are various impacts that will come on aviation careers after the announcement of the finance minister as it will more easy to make careers in the aviation industry.