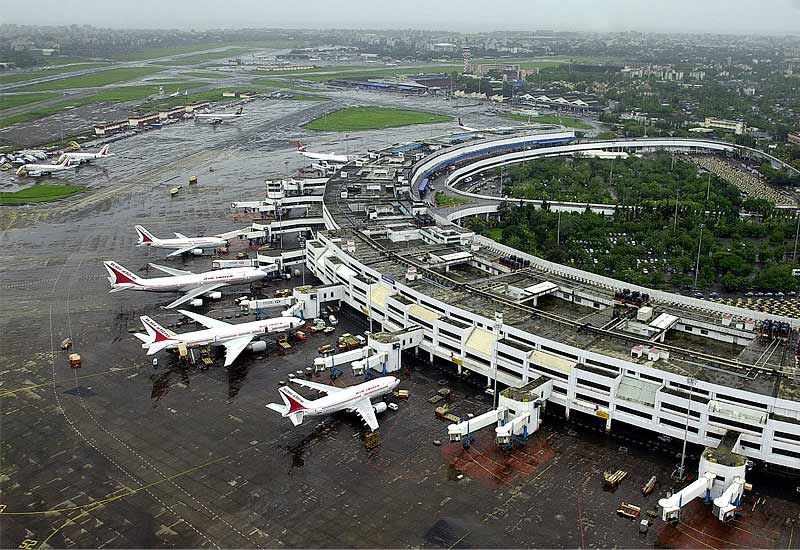 India, the fastest growing aviation market in the world, is set to get 50 new airports in the next three years as part of a plan to boost regional connectivity, and of these, at least 10 will become operational over the next one year, said civil aviation minister Ashok Gajapathi Raju in an interaction with reporters in Mumbai in Tuesday.

To give wings to the ambitious regional connectivity plan, the government will take up some of the so-called ghost airports through a yet-to-be-finalized viability gap funding plan.

“We believe regional connectivity will take off,” said Raju.

India has already placed order of 1080 aircrafts which is going to deliver in next years and for successful fling of these aircrafts and handle such 20% growth we need hundreds or new airports and thousands of technical and trained professionals.

According government report we need approx. 72,000 AME and technicians in next few years. So every new policy and step in Indian aviation sector increase the demand of technical personals in India. Pilots, AME, ATC, Air Hostages etc. are the best career in aviation sector.

Aviation sector is the hottest sector to make career, there is revolution in aviation industry in India. The salaries and growth are very good in this sector.