India has become Number 1 in Asia on ordering aircraft 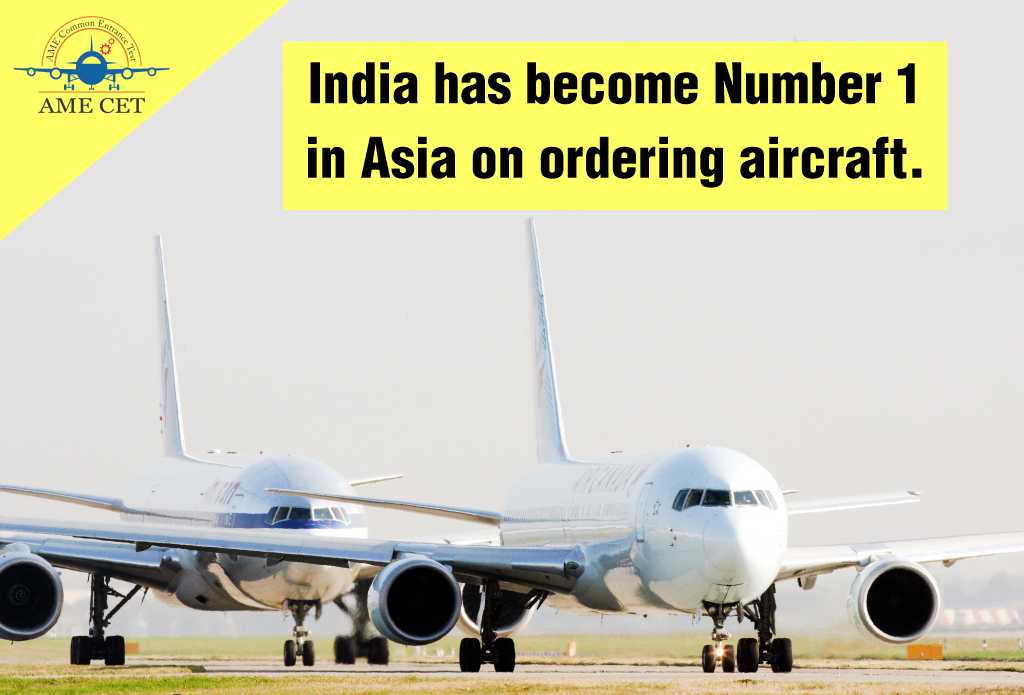 India became the third-largest buyer of commercial passenger planes in the world after the US and China. Furthermore, they ordered 1000 commercial passenger aircraft. The aircraft order book of the Indian airline industry will soon touch 1,080, which would mean that for every aircraft in service, there will be 2.2 aircraft on order, said a report released by the Centre for Asia Pacific Aviation (CAPA), a Sydney-based aviation think tank.

Asia’s number 1 country on the behalf of ordering aircraft

India became the third-largest country in the world after America and China. In the coming years, the Indian aviation market will be bigger than America and China. But now, India has become Asia’s number 1 on the behalf of ordering more commercial passengers planes as compared to other countries.