Indian Airlines are expected to get a profit of Rs.100 crore annually 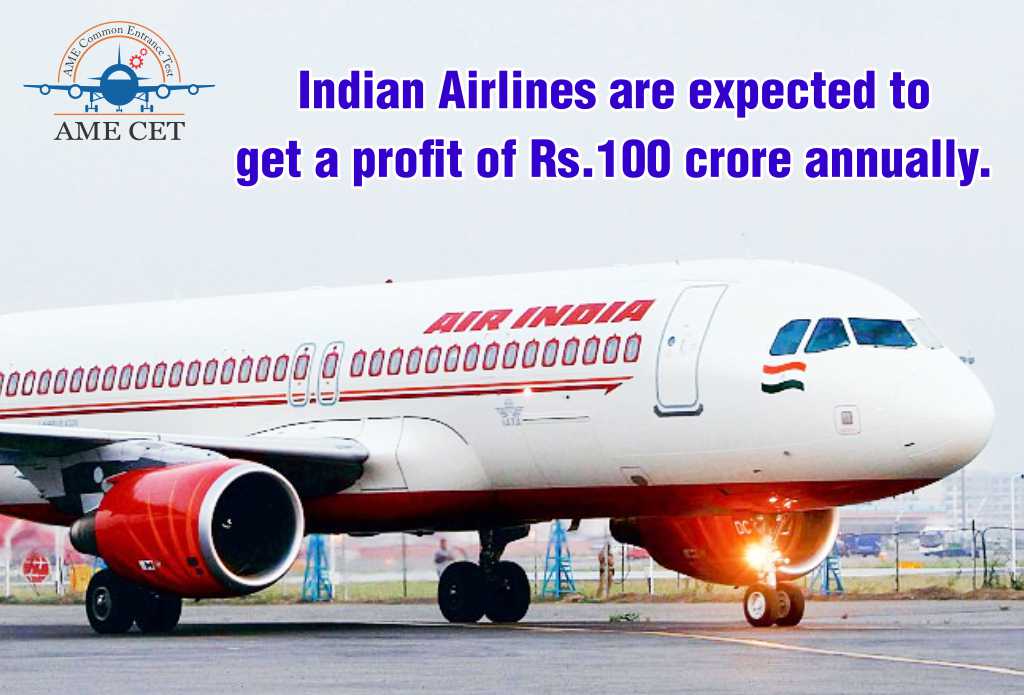 Announcement to get profit

One can find the announcements below:-

1st Part: The first part talked about the management of the airspace.

2nd Part: In the second part the announcement has been made to increase the number of airports and also improve them.

3rd Part: In the third part she talked about the increment of the Aircraft Maintenance Engineer.

According to Nirmala Sitharaman, only 60% of the Indian Airspace is freely available for civil aviation.  She announced that given the relaxation in the rules so that flight can be operated in a better way. For implementing this we get the profit of Rs.1000 crore annually.

From the above, what students get, who want to pursue their career in the aviation sector.

From the above article, we can summarise that the fresher will get many benefits from the aviation sector so as to build their careers in a tremendous way. Going further we can also learn that the aviation sector is getting much profit which will result in the increment of the salary of the existing employees leading to the investment of the airlines. This will lead to the opening of the new airports in our country and order of the many new aircraft. For example: when a new aircraft comes, it produces recruitment for 100 new aircraft maintenance engineers.