Indian aviation market will be bigger than America, China in 10-15 years 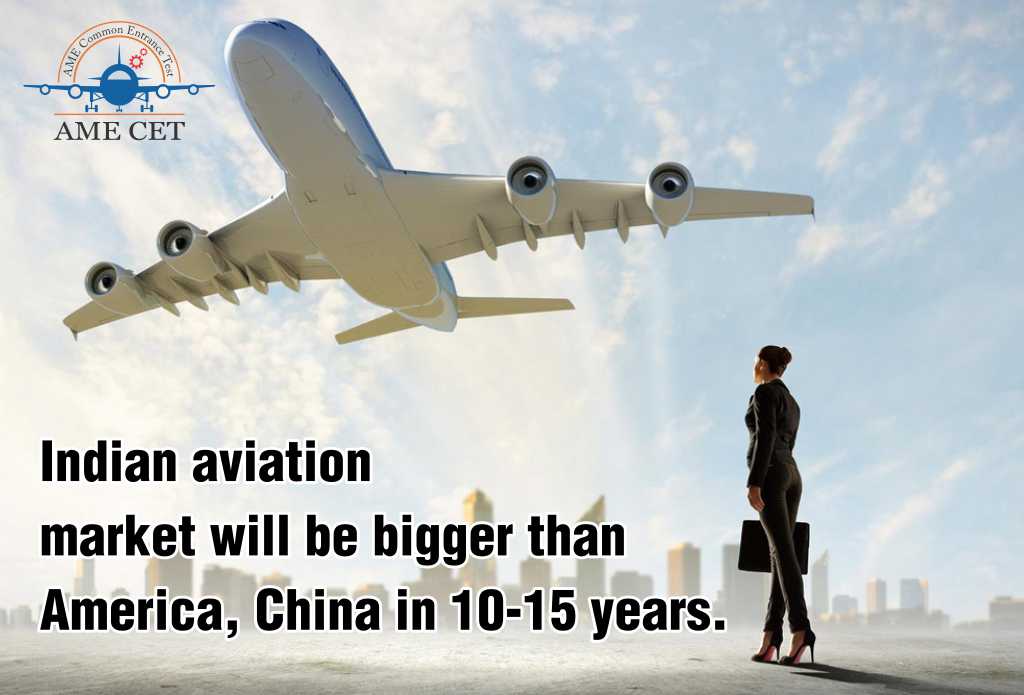 Jayant Sinha said that in 10-15 years, the Indian aviation market will be bigger than America and China. He said that the aviation industry has reached par with the Indian Railways in terms of business. Its income in the current financial year is around 108 lakh crore.

Minister of State of Civil Aviation Jayant Sinha said on Tuesday that India will overtake the US and China in the aviation market in the next year as it will operate over one billion passenger airlines in a year. Sinha said this at the one-day ‘Idea Summit – 2017’ of entrepreneurs here. He has reached par with the Indian railway in terms of the aviation industry business. Its total income in the current financial year is around 1.8 lakh crore.

“The growth of the aviation sector is phenomenal. In the last 3-4 years we have actually grown at the rate of 15-20 percent. A few years ago we used, we used to operate 100 (10 crores) million passengers flight actually, whereas in the current financial year this number has almost doubled to 200 million (20 crores). India is the world’s third-largest domestic aviation market after the US and China.”