Indian Aviation Market Will Surpass US and China in 15-20 Years: Jayant Sinha 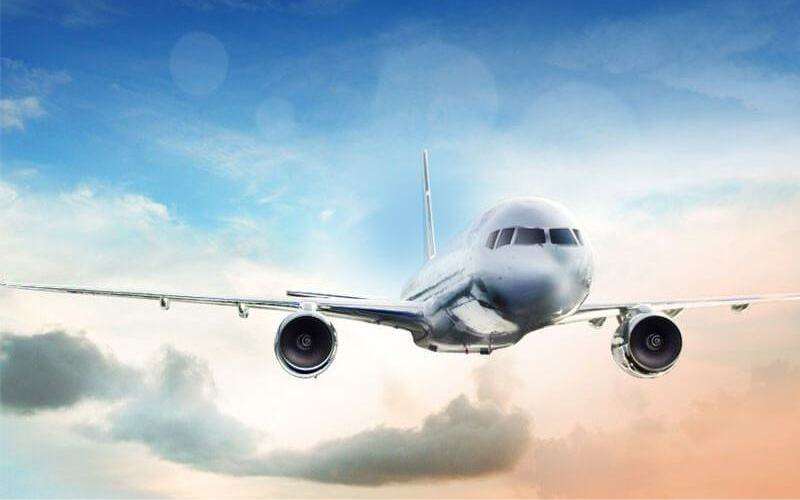 Indian Aviation Market Will Surpass US and China in 15-20 Years: Jayant Sinha

“So, from 500 planes in the sky, we will have to go to about 2000 planes,” Sinha said at the event organized by the Foundation for Resource Development and Education at SKICC.

The Union minister said aviation was going to be one of the largest industries in India and airlines had placed orders for over 900 planes. And as per Jayant Sinha we will have 2000 aircrafts in next 15 to 20 years and will be the largest aviation market in the world.

This incredible growth shows golden career opportunities in aviation sector, to handle these millions of passengers and large number of aircrafts there are huge demand of trained technicians. Pilots, Aircraft Maintenance Engineers, Crew members, ATC etc are the best career in Aviaiton industry.

India has approx 500 commercial aircraft and will have more than 2000, this big difference required a large number of AME and pilots to serve millions of air passengers.

This growth shows that this is the perfect time to make career in aviation industry.