What are the 3 Types Of Aviation 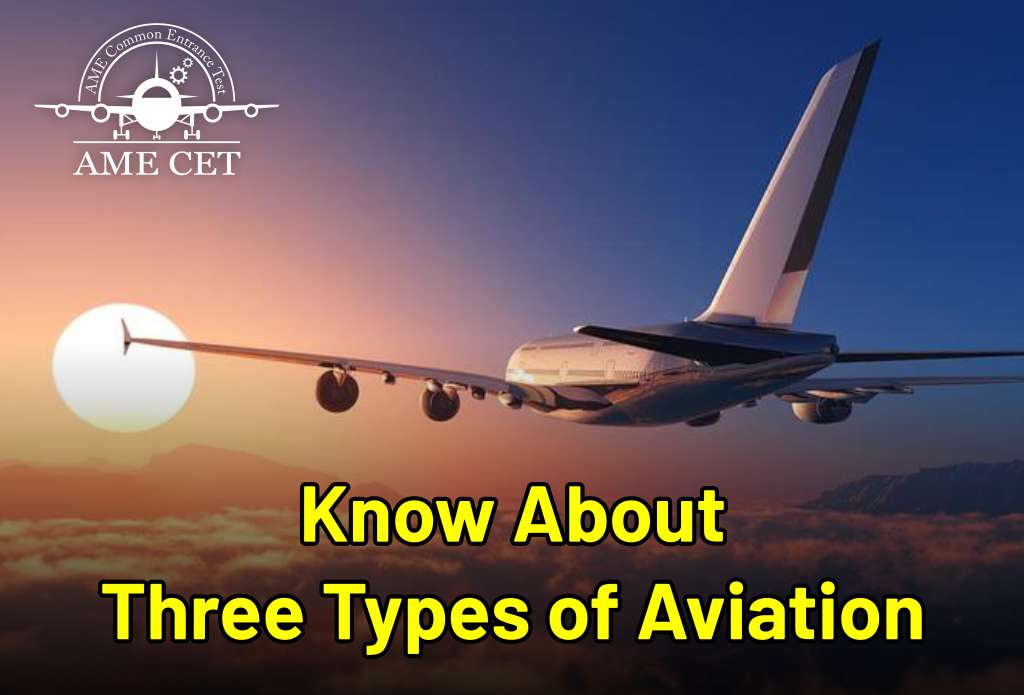 What are the 3 Types Of Aviation

Read about the three different types of the aviation sector in which you can make your career. There are many departments in the airline industry. Here we are going to give you detailed information about the types of aviation.

Importance of the Aviation Industry?

The aviation industry plays a very important role in our Indian economy. This industry produces a huge amount of employment for the freshers and experienced candidates. It is a major source of connecting many countries, continents, and cultures with each other. It is one of the most effective and efficient ways through which people can travel to distant places.

There are a few different sectors of aviation, with three being the main pillars that uphold the aviation industry as a whole: commercial, general, and military aviation.

Commercial aviation involves money or funds in it. This sector involves the export & import of things from one place to another. Commercial aviation is included Cargo freight for export and import. If anybody flying personally without hiring pilots or renting an aircraft, it is considered general aviation.

For the commercial pilot, you have to clear all the modules and take care of the safety and security of the passengers. All airlines are in commercial aviation like IndiGo, Air India, SpiceJet, Go First, AirAsia India, Vistara, Alliance Air, TruJet, and many more.

General Aviation is the aviation where all the non-schedules airlines are not operated by the commercial airlines or military. For general aviation, you get the PPL (Private Pilot License) and the safety standards aren’t as quite as high as those for commercial pilots.

Examples of general aviation flights include:

Military aviation is related to the army/military. An army aviation unit is an aircraft related to the unit of a country’s military, often described as an air corps.  A nation’s dedicated air force usually sets up these units, and typically include helicopters and light support fixed-wing aircraft.

Some examples of operations that military aviation is used for: