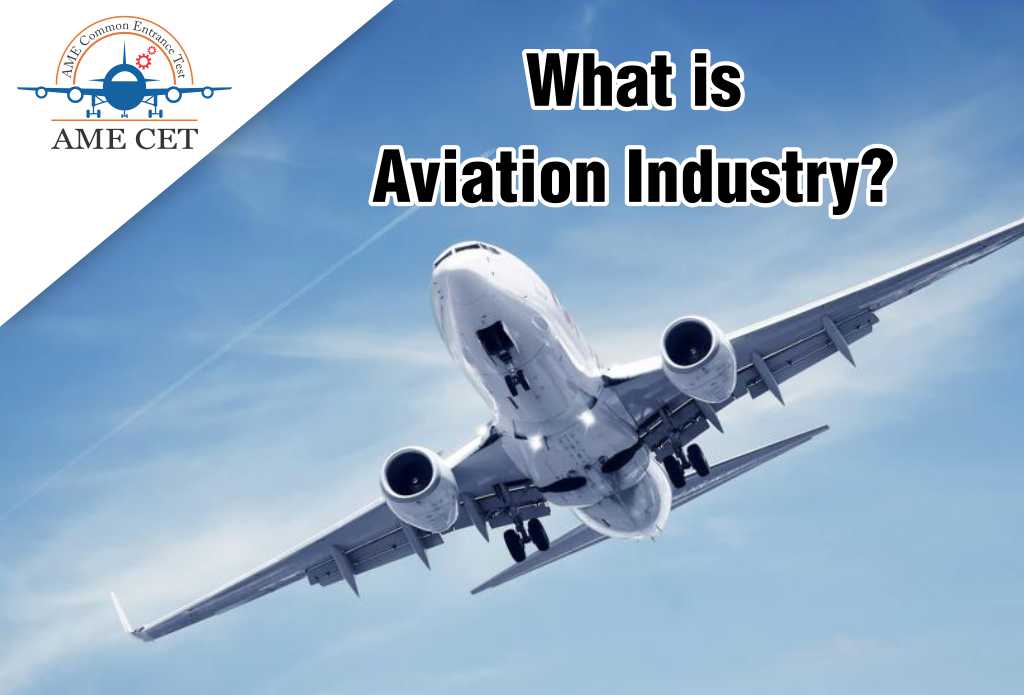 What is Aviation Industry?

Aviation is an industry that deals with different types of aircraft, ie, airplanes, helicopters, etc. Also, Aviation holds all the activities related to the aircraft. It is one of the booming industries in India. There are many sub-fields in the aviation industry.

Importance of the Aviation Industry?

Aviation is one of the most important industries. It holds a big contribution to the economy. This industry also produces a huge amount of employment. Aviation is a major source of connecting many countries, continents, and cultures with each other. Furthermore, it is one of the most effective ways through which people travel to distant places.

What is the difference between the Aviation industry and the airline industry?

Generally, people think of the terms Aviation and airline as interchangeable but, forsooth, these are very different terms. Airlines is a business that provides the services of air transportation for cargo or people. However, the airline industry is an umbrella expression that is termed to describe these companies. Furthermore, the airline industry is just a part of the vast aviation industry.

The aviation industry also entails the manufacturers of aircraft, its researchers, air safety specialists, and much more.

There are various jobs in the aviation industry that one can do after pursuing the required degree/ diploma. Furthermore, the jobs in this industry hold a really good package. The jobs in the field of Aviation are:-

What are the large Aircraft Manufacturing Organizations in the Aviation industry?

There are many large organizations in the aviation industry that manufacture aircraft. Furthermore, the same can be found below:-

What are the types of Airlines?

There are mainly 3 types of airlines, namely National, International, and Regional. If explaining about the same in detail, then:-

These airlines are operated on an international basis offering traveling and transportation to overseas destinations. These types of airlines generate billions in annual revenue and provide employment to an average of ten thousand people.

Through National Airlines, people can travel within the same country in different states. They operate with a fleet of medium to large aircraft.