What is the contribution of the aviation industry in the Indian Economy? 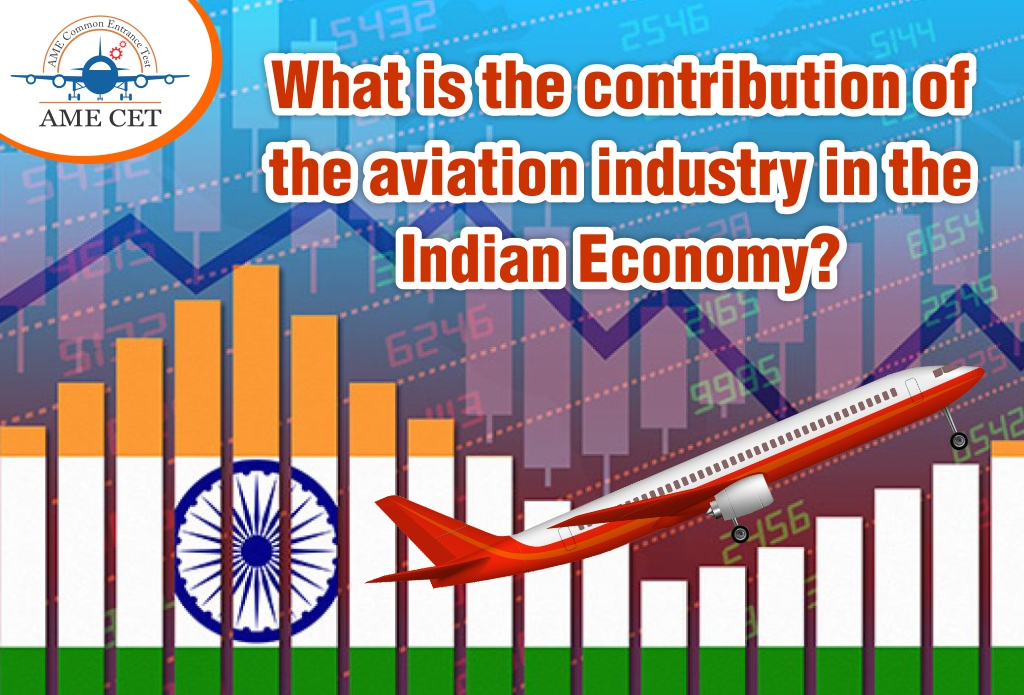 The aviation sector in India currently contributes $72 billion to GDP. It is necessary to rise in demand in the development of the ecosystem and the government policies. Furthermore, through the National Civil Aviation Policy 2016 (NCAP), Indian government takes initiative for flying to the masses. It does it by enhancing its affordability and affordability. Additionally, they also promote business, deregulation, simplified procedures, and e-governance.