What is the lifestyle of an AME? 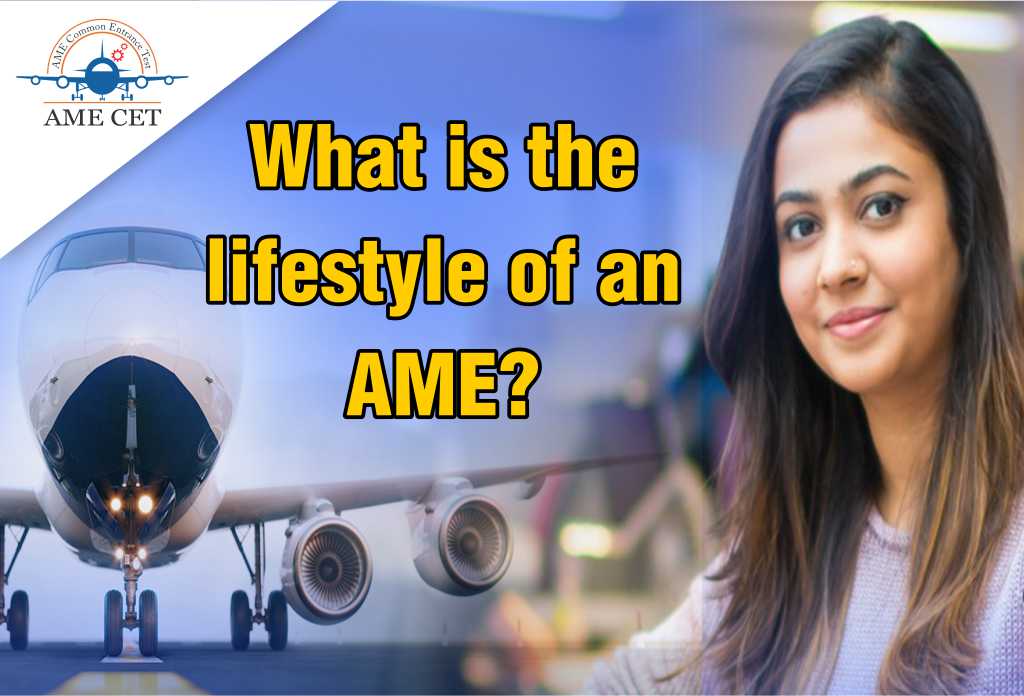 An AME lives a lavish life, also, he/ she gets huge respect in this field. This is a very high-paying job which results in a great lifestyle. An AME is a person who shoulders the responsibility of the maintenance, repair, and ensuring the safety and security of the aircraft.

What is the responsibility of an AME?

The responsibilities include conducting inspections, troubleshoot the issues of the aircraft, repairing and upgrading the aircraft. An AME issues the releasing certificate for an aircraft post ensuring the safety and the security of the same. For, an aircraft cannot take off without the approval of an AME.

What is the salary package of an AME?

AME is one of the highest-paying jobs. After the candidate pursues the AME course from one of the institutes, he/ she will be able to get a great job. The salary of the Aircraft Maintenance Engineers is really good. The stipend is also rich. However, the salary of the candidate varies from organization to organization. The stipend of the AMEs range from 15000 to 25000 per month. After the candidates get the license, they will be able to get a salary of approximately 40 lakhs per annum. Furthermore, this field not only holds a great salary but also respect.

Where can an AME work?